Is competency based training the most effective and therefore most legitimate for all training? 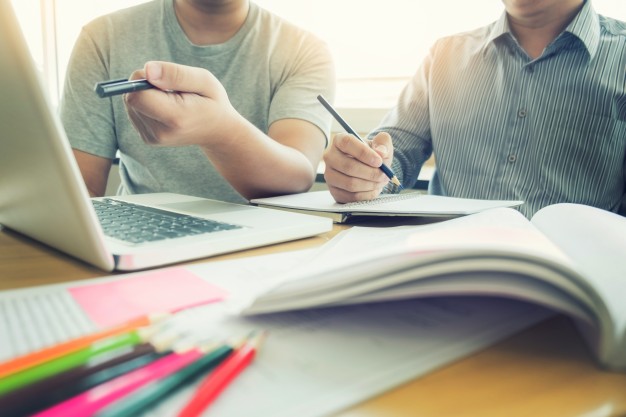 Competency based training is a concept of approaching training which is more concerned with what a person can do at the end instead of concentrating on the training methods used. The critical issues are accomplishments and outcomes and should not be focused on the actual training.

Too much of the current work on competency based training focuses on behavioural objectives and as a result, it becomes very technique based. I would support the concept of a work based competency as being an underlying characteristic of a person which results in effective and or superior performance in the job. The Mayer Committee twenty-five years ago defined competence as “one which recognises that performance is underpinned not only by skill but also by knowledge and understanding, and that competence involves both the ability to perform in a given context and the capacity to transfer knowledge and skills to new tasks and situations. This I would support as still current today. So how do people learn?

Many researchers agree that it is not difficult to draw up a list of competencies and to identify the skill gaps, however outlining a process of identifying the competencies is the issue that is critical. There is substantial evidence that people learn in different ways. Failure to learn in a particular setting or situation may have nothing to do with a person’s ability to learn but is often related to the kind of learning experience offered. Many training activities can be less than successful because they fail to take into account the learning styles of the participant.

In order to learn, we must both perceive and process information. The particular way in which we perceive and process information is called our learning style. When we are involved in a training program which suits our particular style, we feel comfortable and easily gain the information. When we are faced with a training program, which demands a different style of learning, which does not suit our way of learning, then we may have difficulty learning anything.

So why competency based training is most effective? Previously the more traditional training was criticised for sometimes being too theoretical, too removed from the workplace, irrelevant to the organisation’s needs and developed by people, not at the work face. The methods of delivery were inflexible in terms of learning styles, length of training and participants previous skills.

By using competency based training as a concept and taking into account learning styles this would allow the individual positive accomplishments and allow a person to transfer the knowledge and skills to new tasks and situations.

Competency based training can aim to coach and train participants to a ‘superior’ standard in such a way as to assist the transfer of knowledge and skills to the new challenges facing their firms.

Why do we need to undertake continual learning?